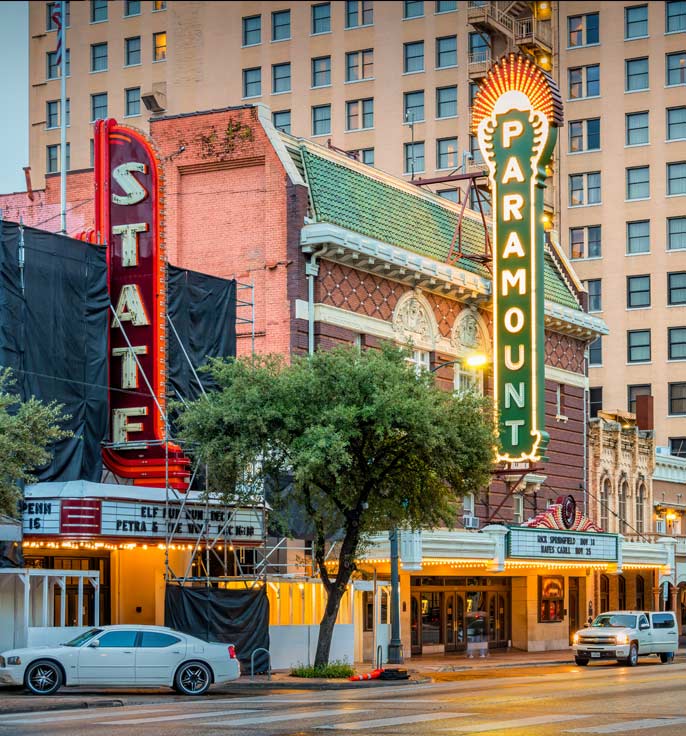 Pizza has served as a classic American favorite for generations, as evidenced by the seemingly never-wavering demand for it across the country. As the leading fast-casual pizza franchise, Blaze Pizza has been working to help entrepreneurs make the most of the American consumers’ craving for pizza with a franchising opportunity of their own. Since our founding in 2011, we’ve expanded with over 340 franchise locations in 38 US states and six different countries. This experience and track record of success makes us the ideal partner for you to launch your own pizza franchise opportunity in Austin, Texas.

The saying goes that “Everything is bigger in Texas,” which certainly seems to hold true regarding Austin. Already among the largest cities in the state, Austin has experienced a surge in population over the prior decade, creating further opportunities in an intriguing market. And with a hunger for pizza as strong as anywhere, your Blaze Pizza location could quickly become a contender for the most popular fast-casual franchise in Austin,.

Blaze Pizza stands out from what can sometimes be a crowded market for fast-casual restaurants through our unique approach to craft pizza and dedication to a one-of-a-kind experience. Blaze Pizza franchisees are  supported in various ways to satisfy the guest with custom, made-to-order pizza's, salads, and more that best fit the tastes of the local market(s) that they have adopted. Opening a new pizza business in Austin will allow you the freedom to not only be your own boss, but even better: to serve your community. 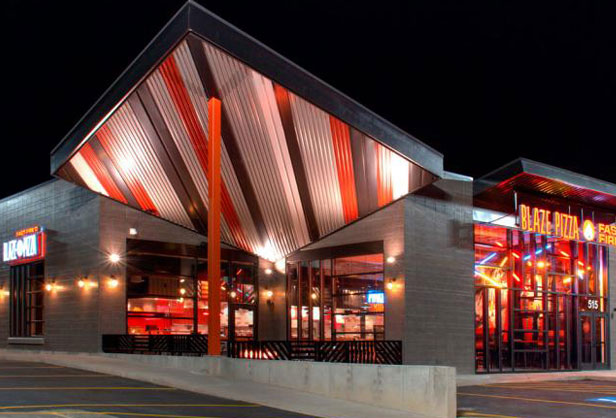 Have you been searching for the right time to start your own pizza store but are unsure if following the traditional small business model is the way to go? Or maybe you’re an experienced restaurant professional looking for a more rewarding and profitable career path within the same industry? Whatever your reasons, if you’re motivated to start taking your business life in a different direction, then deciding to buy a restaurant franchise in Austin with Blaze Pizza could be the opportunity you’ve been dreaming of.

If you fit our criteria and share our pizza culture, we'll set up a time to connect and provide you with our Franchise Disclosure Document (FDD) for your review. The FDD serves as a way for you to familiarize yourself with what owning a Blaze Pizza Franchise will be like, and helps you find answers to questions you may not have previously considered. Throughout the process, the Blaze Pizza team will be happy to assist with any concerns or roadblocks you encounter, as we have with the many franchisees who have gone on to experience great success by partnering with us!

Ready to get started on turning your business dreams into a reality? Visit our website today, and we’ll show you why opening a pizza franchise in Austin, TX, with Blaze Pizza is the right option for you! 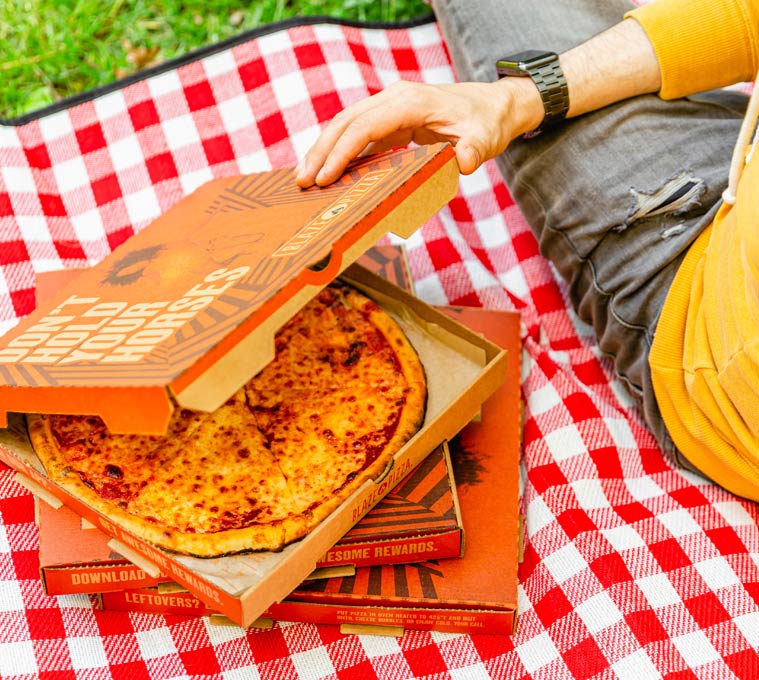 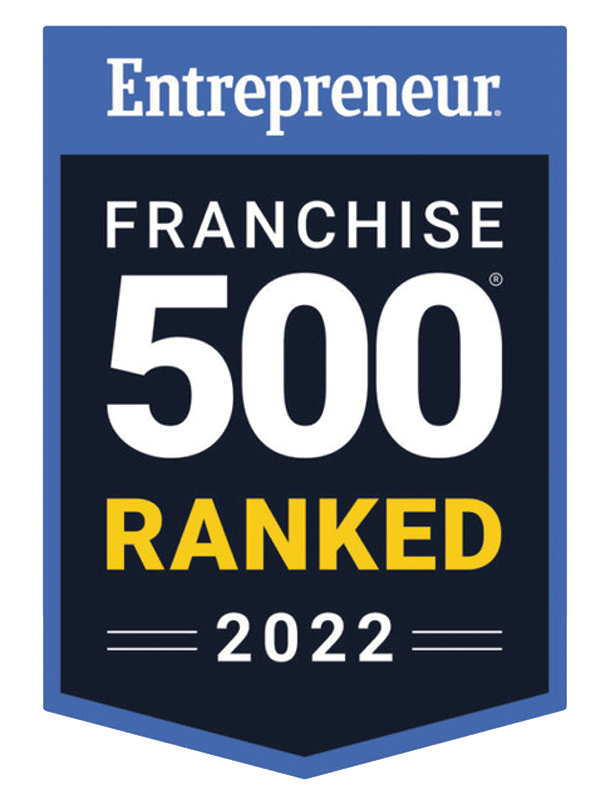 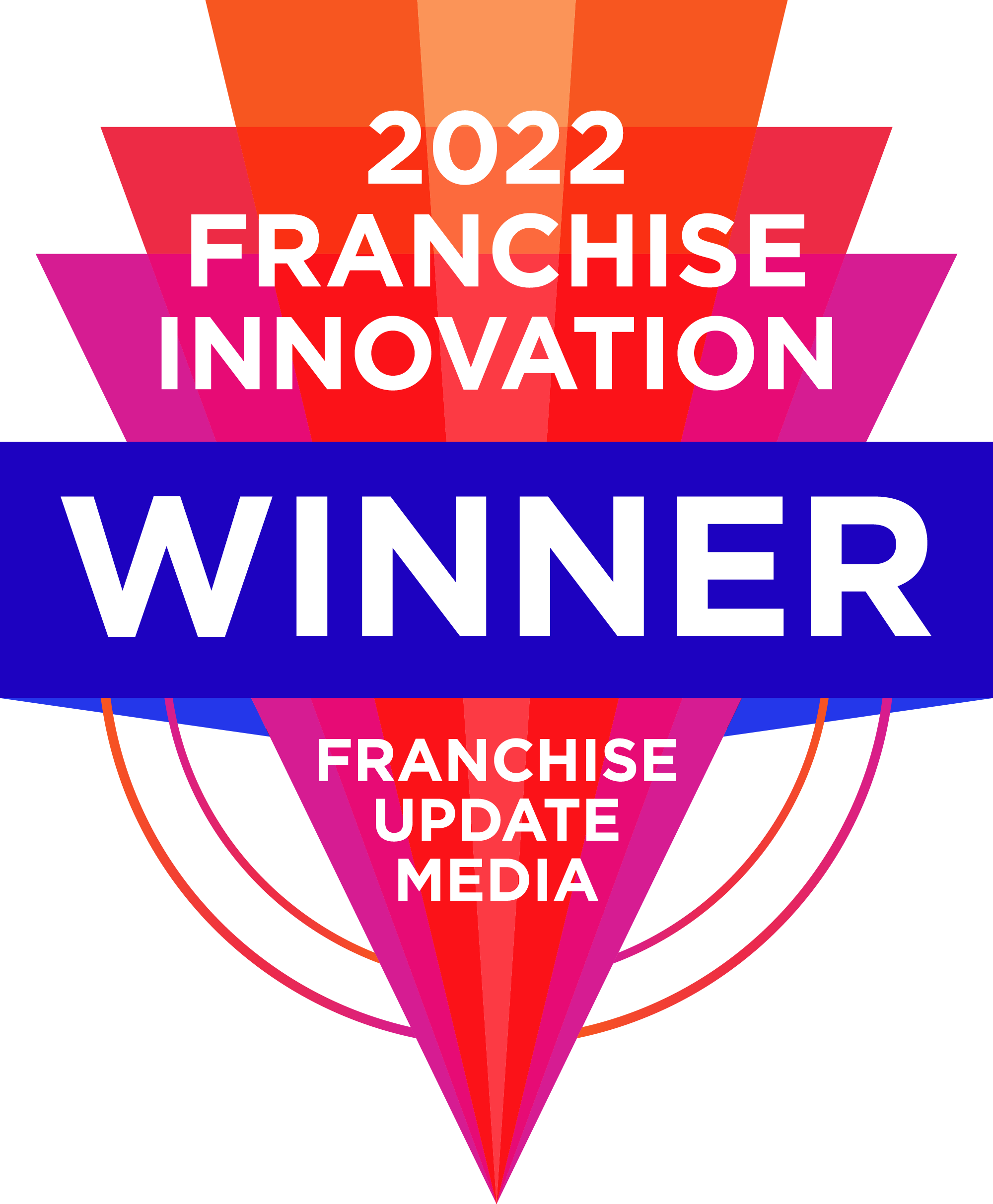 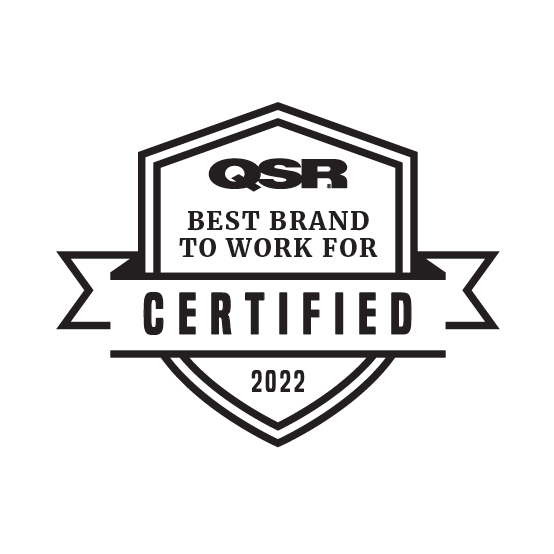